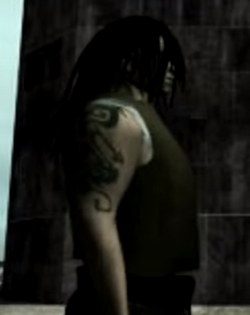 With his cold, imposing, bloodthirsty nature Vasquez has done everything to destroy his opponents and return to crime Chicago. Renowned for his Brazilian side traffic, Vasquez is looked at as a mythical character that has caused many rumors that he does not exist. Alvaro Vasquez is the largest Brazilian mafia kingpin and has a rivalry with Solomon Caine. His businesses include trafficking drugs, weapons and various illicit goods, his central point of operations is Rio de Janeiro. Tanner captures Lenny and destroys most of his warehouses in Las Vegas putting an end to Vasquez. In the end the suspicions are confirmed, Vasquez is real and he makes an unexpected alliance with Caine.